Switzerland voted for the applications of 5 laws and initiatives. All three related to climate change and the environment were rejected. The Covid-19 and Antiterrorism laws were accepted.

On June 13, Swiss citizens participated in their usual referendums to approve bills to enforce. And they refused the CO2 law with 51.6% of the votes against. The initiatives about the pesticides and a clean drinkable water were largely rejected, with 61% of the voters against them. The participation rate of 60% of the eligible population is much higher than last years’ average.

The revised CO2 law aimed at going further into reducing greenhouse gas emissions from 1990’s levels by 50% before 2030. It included taxes on air plane tickets, gas or on fossil fuels. The construction industry would have got new norms for more energy-efficient buildings. More than half of the money was going to be redistributed to the population and businesses. The rest of the money collected was supposed to end up in a newly-dedicated climate fund.

At first, the polls suggested the population was in favour of it but its popularity eroded. The results come somehow as a surprise. All parties, except the Swiss People’s Party, supported the law. Swiss news media report that voters decided based on economic reasons. The slogan of the SPP, a national conservative party, was actually “Before the end of the world, the end of the month“, referring to the economic difficulties to make ends meet.

The two popular initiatives would have banned synthetic pesticides and restricted conditions for granting environmental subsidies. The Federal Assembly, which holds Switzerland’s legislative power, considered the initiatives as too abrupt. However, they enjoyed 55% of favourable opinions in the polls two months ago.

Swiss politicians considered the popular initiatives as too abrupt

The initiative for a clean drinkable water and healthy food would have modified rules for farms to receive subsidies. It added the obligations for farmers to stop using pesticides, to administer antibiotics only when animals are ill and not preventively, as well as to maintain cattle with food they produce themselves.

Cities overall voted in favour of the extended CO2 law and popular initiatives while rural areas, more impacted by the restrictions, were against.

The Covid-19 law was approved in order to financially support businesses during the pandemic. The anti-terrorism law, which consists of preventively intercept people suspected of terrorism, received 57% of favourable votes. 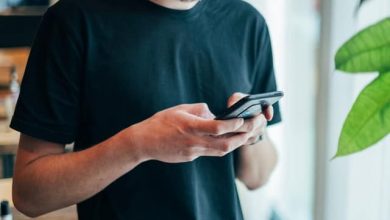 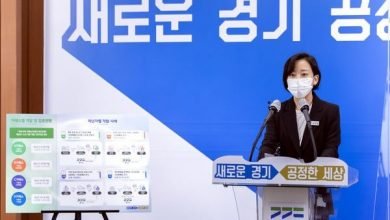