The IMF president was suspected to have pressured her team when she worked at the World Bank so that China would get a favorable ranking in the 2018 Business Report.

The Bulgarian Kristalina Georgieva, will remain the head of the International Monetary Fund, a position she held since 2019. The IMF executive board took the decision on October 11, after the 8th meeting discussing her future.

Last month, an investigation conducted by an American law firm, requested by the ethics committee of the World Bank, concluded she exercised pressure in favor of China when she was CEO at the World Bank.

Europe and Africa supported Ms. Georgieva, the United States and Japan – 23% of the IMF financial contributions – were more reluctant to confirm her position.

“The Executive Board considered that the information presented in the course of its review did not conclusively demonstrate that the Managing Director played an improper role regarding the Doing Business 2018 Report when she was CEO of the World Bank“, the IMF stated.

She was suspected of having worked for China to have a good ranking in the Doing Business report, at a time when “bank management was consumed with sensitive negotiations over its ongoing capital increase campaign“, the report emphasized.

The Doing Business reports are reference guides published by the World Bank every other year and tell which countries offer business-friendly regulations.

After the publication of the investigation about data irregularities in the Doing Business of 2018 and 2020, the World Bank decided to discontinue them. 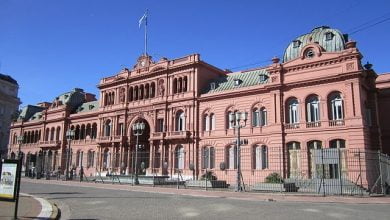 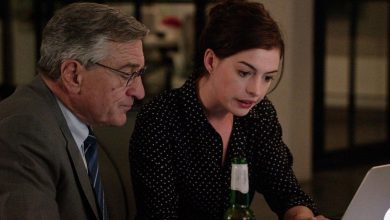