The number of homicides in Colombia grew by 27% in the beginning of 2021 compared to 2020 when the population was under a lockdown. But the number still increased against 2019 and 2018.


The National Institute of Legal Medicine and Forensics of Colombia shared that the number of homicides between January and May 2021 increased by 27% compared to the same period of 2020.

According to the latest figures reported by El Tiempo, there have been 4,986 murders between January and May 2021; 1,066 more than during the same period last year.

These figures are explained by the fact that the first half of 2020 was marked by a large decrease in the number of homicides, likely due to the restrictions of mobility and the Covid-19 crisis. The first case of Covid-19 in Colombia was recorded in early March 2020 and the country imposed a national lockdown from March until September. Similar to the homicides, transport casualties in March and April 2020 were down 36%.

But the pause has stopped and violent deaths resumed.

Colombia's homicide rate in 2020 was the lowest in 46 years

However, homicides in January-May 2021 still grew by 7% compared to 2019 or 2018 so the difference isn't only caused by the pandemic restrictions. Road casualties in March-April 2021 also increased by 11% compared to 2019.

Homicides account for about half of the violent deaths recorded by the Institute, which also include accidents, transport casualties and suicides.

The number of suicides, which is looked at as an indicator for the mental health among the population during the pandemic, rose from 917 to 1,051 in Colombia between January-May 2020 and 2021, which accounts for +15%.

Non-lethal violence, like intra-familial violence, decreased in 2021. It has been on the same declining trend since at least 2019. 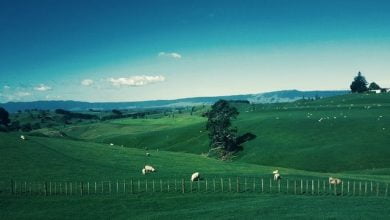 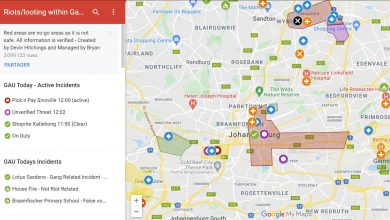 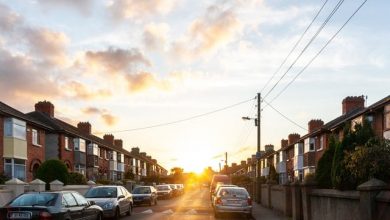