Lisbon received a fine for violating EU general data protection regulation. It shared personal data of protesters to foreign embassies targeted by the protests. The fine accounts for 0.1% of the city’s annual budget.


The Portuguese data protection authority sanctioned Lisbon’s mayor office with a fine of 1.25 million euros (US$1.43 million) on January 14.

Lisbon shared personal data of protest organizers with embassies of countries targeted by the protests.

The case was revealed to the public in June 2021 when Ksenia Ashrafullina said she had received an email showing the city hall had shared data on her and fellow organizers with the Russian embassy.

Ksenia Ashrafullina is a Russian-Portuguese who organized a protest rally in Lisbon in support of Alexei Navalny, a jailed Russian politician poisoned in 2020 and critic of the Kremlin.

An internal investigation showed that Lisbon shared data to foreign embassies since 2012. Organizers of 180 protests saw their personal data shared with foreign countries.

In 2011, duties of managing protests were transferred from the government to municipalities.

During that time, Lisbon was governed by left-leaning mayors from the Socialist Party. António Costa was Lisbon’s mayor between 2007 and 2015 before forming a coalition that led him to become Prime Minister, a role he’s been holding since. Fernando Medina, from the Socialist Party, succeeded Costa in 2015 and reelected in 2017.

Medina conceded his defeat in local elections won by the center-right candidate Carlos Moedas on September 2021.

With the General Data Protection Regulation, the European Union has banned such data transfers since 2018. The fine corresponds to 225 data breaches violating various provisions of the GDPR regulation, only punishing practice during Mr Medina’s tenure.

According to the Portuguese data protection authority, the mayor’s office shared personal information related to 52 protests with embassies and other entities between 2018 and 2021.

A fine accounting for 0.1% of Lisbon’s annual budget

In a statement, the current Lisbon mayor said the fine was a “heavy legacy […] left to the people of Lisbon” and a challenge for the budget.

Ashrafullina told Reuters she was satisfied with the decision: “We have been waiting for it, and it finally came.” Nevertheless, she is still scared about the consequences of such data-sharing if she ever needed to go back to Russia. 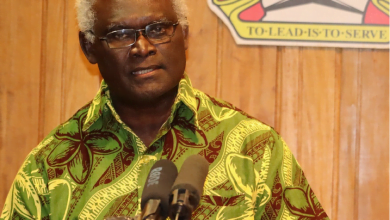 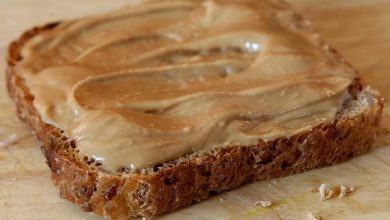