An online university was fined because of its poor value-for-money degree, misleading students on the real cost of its courses.

The Ashford University and its former parent company has been fined $22 million in penalties because it mislead students about the costs of their education, California’s Attorney General Rob Bonta announced on March 7.

“Ashford made false promises to students about the value of an Ashford degree, leaving students with mounting debt, broken promises, and searching for a job,” the attorney general said in a statement.

A bachelor’s degree at Ashford University cost between $40,000 and $60,000 but only about a quarter of students graduated. Many defaulted on their loans, according to court documents.

San Diego Superior Court Judge ruled that the university gave “students false or misleading information about career outcomes, cost and financial aid, pace of degree programs, and transfer credits, in order to entice them to enroll at Ashford”.

The university prioritized enrollment numbers so much that the “work environment permeated by fear” made Ashford employees focus on the sale “above providing students with accurate information”.

The judge wrote the school misrepresented how much financial aid students would receive, and downplayed the student loan debt they would incur. Many dropped out and are still in debt as a consequence.

Students were usually in their mid-30s, older than traditional college students, with low-income. Approximately half of them belonged to a minority.

At its peak, Ashford University enrolled more than 80,000 students.

The Ashford University is an online for-profit university formerly owned by Zovio, Inc. In 2005, Zovio purchased a small religious school in Iowa which, as an accredited university, was eligible for financial aid, according to court documents. Zovio then renamed the school and turned it into an online university.

Zovio made hundreds of millions of dollars from Ashford, most of it coming from taxpayer-funded sources, according to court documents.

The judge denied to impose an injunction on the company, arguing he did not believe there was enough evidence that the problems continue today to warrant that. The company still provides many of the educational services it provided to Ashford. 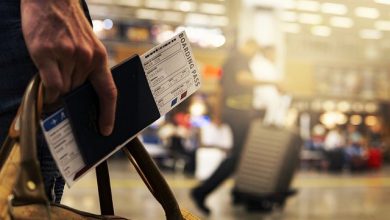 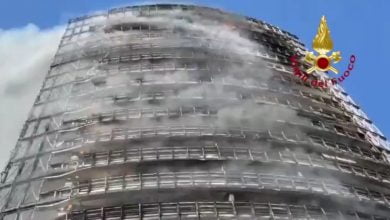