The government of Australia plans to repatriate at least 20 women and 40 children from camps in Syria according to media reports. The previous government was wary of doing so arguing threats to security.


Australia is going to assist and repatriate at least 20 women and 40 children who have been living in camps in Syria since the fall of the Islamic state in 2019, according to Australian media.

Most of them are relatives to Islamic state fighters living in Al Hol and Al Roj camps in Northeastern Syria who say they have been taken to the Middle East against their will.

Australian officials have reportedly gone to Syria this year to verify their identities.

The organization Save the Children Australia has been calling for urgently repatriating Australian children from Syria, who “face threats to their life and physical wellbeing on a day-to-day basis.” Australian children “have so far been kept waiting for more than three years for a political decision to be made for their repatriation,” reacted the CEO Mat Tinkler in mid-September after the European Court of Human Rights called on France to ‘re-examine’ repatriation requests for women, and their children, from Syria.

France was fined to pay 18,000 and 13,200 euros (US$ 17,600 and US$13,000) to two families for not having appropriately considered parents’ repatriation requests for their daughters, partners of fighters, and their grandchildren held in Syrian camps.

The previous government of Australia, under Scott Morrison‘s leadership, was wary of bringing them back to Australia for security reasons. But another approach is taken by the government of Anthony Albanese five months after the opposition won the federal elections.

A spokesman for Home Affairs Minister Clare O’Neil told ABC the current government’s overriding priority was the protection of Australians and Australia’s national interests. But the government doesn’t want to make further comments “given the sensitive nature of the matters involved.” 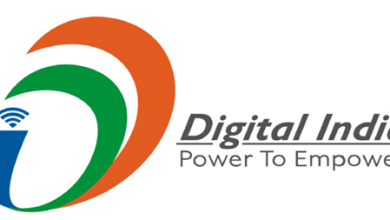