The largest companies operating in Australia have paid 20 percent more corporate tax combined in a year. The country has been investing in combating tax avoidance by large corporate entities.

The Australian Taxation Office released on November 3 its annual report on corporate tax transparency. The amount of tax paid by large companies is the highest since the reporting started eight years ago.

However, 738 of them, or 32 percent, paid no income tax. For the Australian Tax Office, “there are many genuine reasons why companies might pay no income tax.” Declaring losses may not always come from uncommercial or artificial arrangements.

Deputy Commissioner Rebecca Saint says that “we pay close attention to companies not paying tax. We hold those companies that report continual year-on-year losses to an additional layer of scrutiny. While it’s true some large entities paid no income tax, we’re seeing through our justified trust program that there are high levels of compliance by these entities, and taking decisive action where there’s not.”

To further combat tax avoidance, the government of Australia recently announced it would increase investment to 275 million Australian dollars per annum on average over the next four years to expand the focus of the Taskforce. This will allow the agency to recruit 1,200 more people.

Last July, Rio Tinto agreed to settle almost 1 billion Australian dollars with the government for all its tax disputes. The ATO is also pursuing several cases related to the Diverted Profits Tax, known as the “Google Tax”, which aims at avoiding company arrangements to pay tax elsewhere than Australia for their economic activity on Australian soil. The first case is public and is against PepsiCo, which has appealed the assessments. 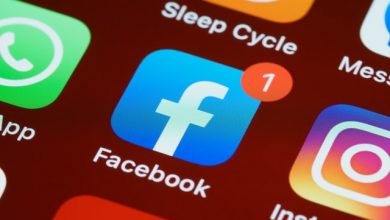 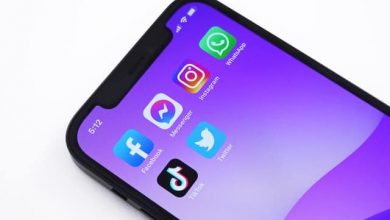