Mark T. Esper will publish A Sacred Oath on May 10 in the United States, “memoirs of a secretary of defense during extraordinary times”.

And one of the extraordinary moments is when Donald J. Trump proposed to launch missiles to destroy the drug laboratories in Mexico to wipe out the drug cartels, according to the New York Times. “We could just shoot some Patriot missiles and take out the labs, quietly,” suggested Mr Trump at least twice to Mr Esper who objected to the idea. Mr Trump added that “no one would know it was us.”

The defense secretary thought for a moment Mr Trump was not serious. The former president had this idea during the summer of 2020 because he felt that Mexico didn’t have the control of its territory and was fed up with the inflow of drug from the southern border.

The suggestion came few weeks before the presidential election campaign for his reelection started and after the first impeachment trial for which he was acquitted. For Mr Esper, Mr Trump was more emboldened and erratic after the acquittal. He describes the former president as a “unprincipled person who, given his self-interest, should not be in the position of public service.”

Mark Esper was United States secretary of defense from 2019 to November 2020, until he was fired by the president in a tweet. 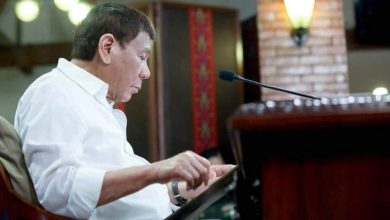 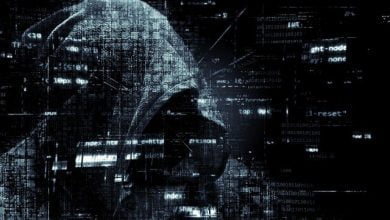