Portugal passed a law to speed up the use of European Union’s subsidies. But after more than a year reviewing amendments, the Court of Audits remains concerned about risks of corruption as Portugal is set to receive even more funds.

Sweden’s government opens up investigations about its international adoption activities over the past sixty years. Hundreds of children were allegedly illegally removed from their families in Chile during the dictatorship between the 70s and the 90s.

A Malaysian whiskey brand agreed to consider changing its name after online controversy and a meeting with the government. The brand name Timah upset some Muslims. The President of Malaysia’s Islamic political party explained that “Timah” is close to Fatimah al-Zahra, the daughter of Islam’s prophet Muhammad, which can “subtly be considered to touch the sensitivity of Muslims“. The bottle also pictured a man that some critics said looked like he wore a Muslim skullcap. The company Winepack explained the name referred to the metal tin from the Tin Mining Era and the man on the bottle was “one of the men who introduced whiskey culture back then“. Islam is Malaysia’s official religion. Muslims account for about 60% of the population. Alcohol consumption is banned only for Muslims in Malaysia.

As regional and municipal election campaigns started for three weeks in Venezuela, the minister of Communication considers creating a “surveillance team” on social media for the elections. The President of the National Electoral Council “invites social media companies to maintain a balance in information, in order to offer equal coverage and similar treatment of messages coming from the candidates and their organizations“. They didn’t give further operational details. Venezuela’s freedom of speech is one of the most restrictive in the world. Venezuela only scores 28/100 on the Freedom on the Net report and the country is ranked 148/180 in the World Press Freedom index from Reporters without borders. Venezuelan elections will be scrutinized as the dictatorship receives international observers from the European Union and an American organization to monitor the elections for the first time in years. 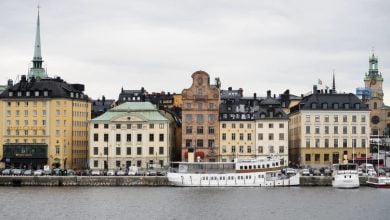 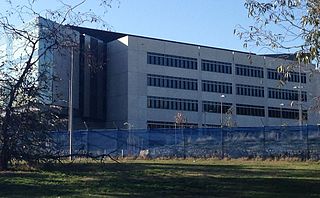