The president of the Norwegian parliament wanted to clean up rules and remove abuses of privileges from Norway’s representatives to regain the population’s trust. But the scandal about commuter apartments eventually involves Eva Kristin Hansen as well.

Eva Kristin Hansen is a Norwegian politician from the Labor Party who has been elected president of the Storting, Norway’s parliament, for a year in October 9.

By accessing one of the highest position in the country after the King of Norway, she wanted to clean up the parliament from abuses of privileges after political scandals involving Norwegian representatives and a state-funded commuter housing program.

Several members of parliament benefited from free accommodation for living far away from the parliament. However, they owned a property near Oslo.

But the controversy eventually involves the new Storting president as well. For three years, Eva Kristin Hansen lived for free in a state-funded apartment while she had a home 29 km (18 miles) from Oslo.

In Norway, members of parliament earn 1 million kroner a year (US $113,000). Moreover, they may enjoy a few perks like the “commuter housing program“.

The commuter housing program allows representatives of Norway to live in an apartment paid by the Storting if they are settled farther than 40 km in driving distance from Oslo.

The Storting owns 143 apartments in Oslo dedicated to cover the needs of the representatives. This was created to avoid local politicians from having double living charges.

But in September, the Storting reviewed the conditions, rules and reporting requirements for the allocation of a commuter home. It also started a “broad external tax audit” of the representatives.

In fact, it follows several media reports about abuses of perks from Norwegian politicians, especially by enjoying state-owned apartments for free. Even if they owned a property close to the capital city.

Political scandals about abuses of perks

Kjell Ingolf Ropstad, 36 and leader of the Christian Democratic Party, lived with his wife and 2 children half an hour away from Olso. Yet, the minister of Children and Families was registered as residing with his parents.

But in September, Aftenpoften reported Kjell Ingolf Ropstad enjoyed free rent for 10 years. Moreover, he didn’t pay any tax on the apartment because he pretended to cover expenses at his parents’ place. He was forced to resign from the minister and party leader positions after the revelations.

At least 6 other MPs or politicians, from all sides of the political spectrum, abused of perks by living for free in a Storting property while they owned a place, sometimes renting their empty home at the same time.

For 3 years, Hansen lived in commuter apartment while owning a place near Oslo

When she became president of the Storting, Eva Kristin Hansen wanted to address these issues as a priority to restore trust in politicians.

“We have to work hard to restore trust in the Storting among the population. There have been so many cases that have contributed to weakening confidence in Norwegian politicians“, she said about a few weeks ago.

Between 2014 and 2017, she declared living in Trondheim, a town in a county she represented and where she comes from.

Located in the center of Norway, Trondheim is about 500 km away from Oslo. As such, she had access to a property paid by the Storting between 2014 and 2017.

Yet, at the same time, Eva Kristin Hansen owned a house with her husband in Ski, a town now called Nordre Follo, only 29 km away from Olso.

She left the Storting apartment when she declared moving to her house in Ski in 2017.

Hansen confirmed the information was correct, apologized but pleaded for a mistake. “I really did not think I had done anything wrong. If I have done something wrong, I will pay“, she told NRK after Adresseavisen first reported the situation.

She explained it showed the rules needed to be clarified to avoid this situation in the future.

Update: Eva Kristin Hansen resigned from her position of president of the Storting on November 23, a little more than a month after she took office. 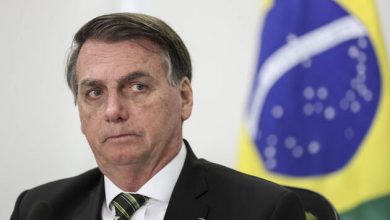 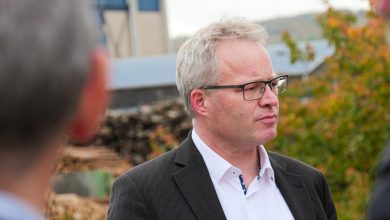 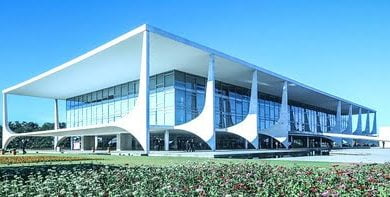