Traces of glyphosate, the herbicide included in many products like Roundup, were found in urine samples from one in four Irish people who took part of the study. Quantity was much lower than maximum acceptable levels set in the European Union currently under review.

Scientists at the University of Galway studied exposure to glyphosate in Irish families. And they have detected low level traces of the herbicide in a quarter of people tested.

The research that ran from 2019 to 2020 was the first of its kind to investigate levels of background exposure to glyphosate among Irish households.

It was led by the Exposure Science researchers at University of Galway, in collaboration with the Institute for Prevention and Occupational Medicine in Bochum in Germany and the German Environment Agency (Umweltbundesamt-UBA).

To do so, scientists tested urine samples collected from 226 people from 68 families. Fourteen of them were living on farms with one member spraying glyphosate-based pesticide.

Glyphosate is an herbicide more used than any others in the world. It is the active ingredient in over 750 products, including Roundup, used to combat weeds, as a pre-harvest drying treatment, in home gardens and in parks, public spaces, and roadsides.

Glyphosate is very controversial for its harm on the environment and its potential adverse health effects on humans.

But the global scientific community has not reached a consensus on the potential carcinogenic health effects. At the moment, the European Food Safety Authority (EFSA) considers that glyphosate is unlikely to pose a carcinogenic hazard to humans.

The United States Supreme Court last year upheld a justice decision condemning Monsanto, owned by Bayer since 2018, to pay 25 million dollars a man who was using Roundup for years and accused the company to be the cause of his cancer. About 30,000 similar complaints have been raised against Monsanto.

This higher detection frequency of AMPA may be due to diet, from residues on foods and water, according to the study. There was no statistical difference between farm and non-farm families’ exposures of glyphosate and AMPA, meaning it is not only present around farms or rural areas.

However, the quantity of glyphosate found in urine samples remained low compared to the current acceptable daily intake value without presenting an appreciable health risk set by EFSA.

Calculated intakes were equivalent to 3% or less of the EFSA acceptable level. “Though the quantifiable levels were low, it is essential to understand how chemical exposures can occur among different groups, particularly vulnerable people such as children. This information is necessary for conducting robust regulatory risk assessments, managing exposure levels, and fully understanding their effect on human health,” said Dr Alison Connolly, exposure scientist who conducted the research while at University of Galway.

Results of the study come as the European Commission is currently re-evaluating regulatory risk assessments about glyphosate and reviewing the approval for use in the European Union.

Acceptable levels could change after the publication of EFSA’s renewal assessment, whose final conclusions are expected in July 2023. 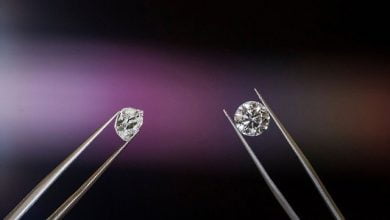 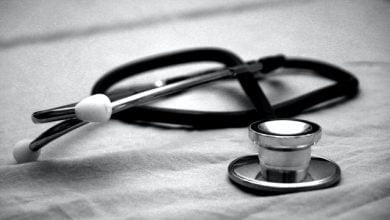