Mexican authorities confiscated thousand of food items because their packaging mislead consumers on their nutritional values.

Cofepris and Profeco, the Federal Commission for Protection against Health Risks and the Federal Prosecutor for the Consumer, released a joint statement on April 13 announcing having seized more than 10,000 items as a precautionary measure for non-compliance in food labeling.

After inspections in six supermarkets of Mexico City, 10,075 national and imported food items failed to comply with Mexican legislation on food and non-alcoholic beverage packaging.

Products confiscated came from 80 different brands. Among them many national products but also well-known international brands like Oreo, Doritos, Cheetos, Lay’s, Jell-O, Dr Pepper, Coca-Cola, Pepsi… Confiscated items are only a fraction of the daily volume sold across Mexico.

Products lacked information about excess of calories or sugar, or omitted legends about allergens, caffeine, sweeteners. Some included animated images on the packaging without mandatory warning labels for not luring children towards unhealthy products.

The agencies recalled labels need to be clearly visible for not deceiving consumers about nutritional properties of the products.

The legislation on food labeling was implemented in October 2020 to reduce junk food consumption from Mexicans. It forced brands to inform on the nutritional quality of the products with the quantity of sugar, salt or saturated fat they have. Moreover, cereal brands like Kellogg’s were not allowed to use packaging with friendly and appealing characters like celebrities or Tony the Tiger with Frosted Flakes.

A staggering obesity rate and unhealthy diets in Mexico

Mexican eating and drinking habits are a massive health issue for the government. In 2016, Mexico even issued an emergency alert because of the deaths due to diabetes and restrictions have been piling up to combat unhealthy diets.

According to an OECD report from 2019, 73% of Mexicans are overweight and obesity in the country could cost 5.5 percentage points to the national economy.

Child obesity doubled in Mexico between 1996 and 2016. Fifteen percent of Mexican children are obese, the highest rate in the world.

In February 2021, the Mexican Senate unanimously passed a bill to ban selling junk food near school campuses. Schools in Mexico don’t necessarily provide a proper lunch to children and parents give them money to buy food outside or prepare unhealthy lunch bags.

In 2019, the government added a tax on sugary drinks and some products weren’t allowed to advertise on children TV programs anymore.

But some measures appear retrospectively minimal. In 2011, soft drinks were forbidden in elementary schools, although candies and cookies were still sold to children. 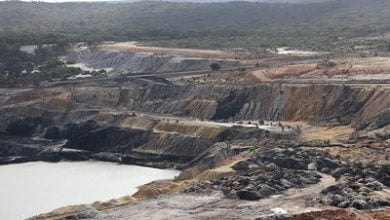 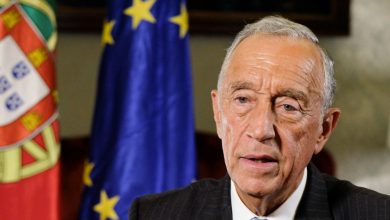