The U.S. Department of Transport ordered five foreign airlines and one American carrier to refund 622 million dollars to passengers who had a flight canceled or significantly delayed. The airline companies have also been fined for the delays.


The United States Department of Transportation announced on November 14 enforcement actions against five foreign and one American airlines so that they pay 622 million dollars in refund to hundreds of thousands of passengers who had a flight canceled or significantly delayed.

“These fines are part of DOT’s ongoing work to ensure Americans receive the refunds they are owed from airlines,” according to the department statement.

The Department of Transportation received “a flood of complaints from air travelers” since the beginning of the COVID-19 pandemic because airlines didn’t provide refunds in a timely manner.

“When a flight gets canceled, passengers seeking refunds should be paid back promptly. Whenever that doesn’t happen, we will act to hold airlines accountable on behalf of American travelers and get passengers their money back,” said U.S. Transportation Secretary Pete Buttigieg.

On top of the 622 million dollars the six airlines have to refund, the department has also ordered 7.25 million dollars in civil fines against these companies for the “extreme delays in providing refund.” So far this year, the Department’s Office of Aviation Consumer Protection has assessed $8.1 million in civil penalties in total, the largest amount issued in a year.

In the United States, airlines and ticket agents have a legal obligation to refund consumers if the airline cancels or significantly changes a flight to, from and within the United States, and the passenger does not wish to accept the alternative offered. It is unlawful for an airline to refuse refunds and instead provide vouchers to such consumers. 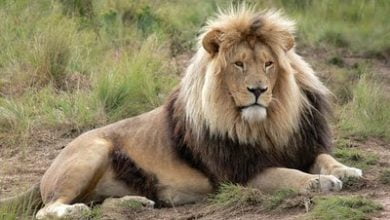