The minister of Health of Malaysia gathered pharmaceutical industry players to evaluate the reports of a shortage of common medicines as some doctors are worried and asked people not to panic buy or hoard medication.

The minister of Health of Malaysia on June 3 released a statement assuring there was no issue of medicine shortage, a day after an association of doctors said they lacked some common medications.

Authorities gathered the pharmaceutical industry which confirmed there was a sharp increase in demand for paracetamol, vitamin C, and medicines against cold or cough for children.

But the ministry said that all missing products have alternative brands and that there is only specific but no overall shortage of medicines at the moment. It will continue monitor the situation to avoid any further issues.

The ministry’s communication comes as a confederation of doctors worried about the lack of supply.

The Malaysian Medical Association on June 2 shared in a press statement that there has been a shortage of certain common medicines in Malaysia lately, which started since the world emerged from lockdown measures and resumed activities.

It then asked people to “not to panic buy and unnecessarily hoard medications which are not immediately needed, to avoid aggravating the situation.”

The association justified the current situation by the surge of the Omicron COVID-19 variant and the high demand for common medications, for which “many pharmaceuticals, both manufacturers and distributors alike, were caught off guard.”

The president of the MMA Dr Koh Kar Chai also said that it was not a “simple matter to increase production just to address the shortfall of supplies in the market.”

Doctors expect that the current the situation is corrected soon as the pharmaceutical industry increased product orders from overseas manufacturers. But the MMA also warned that supply of other medications that were previously unaffected may also be disrupted if not.

Dr Koh Kar Chai told the Strait Times the situation was manageable for the moment unless people and healthcare facilities started buying in large quantities. 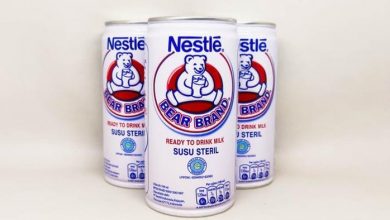 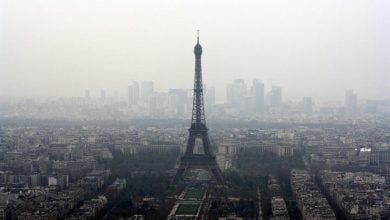