Four American young female runners from Connecticut think it’s unfair to compete against transgender athletes. They lost a lawsuit but appeal the ruling, backed by a conservative Christian advocacy group.


Chelsea Mitchell was a senior high-school athlete who lost state championships. She however considers it was unfair because she lost against transgender athletes.

In 2020, Selina Soule, Chelsea Mitchell, Alanna Smith, and Ashley Nicoletti filed a lawsuit against the Connecticut Interscholastic Athletic Conference, the governing body for interscholastic athletics in the state, because they argue boys have an unfair general physical advantage regardless of a testosterone level. Two runners who identify as women took 15 women’s state track championships between 2017 and 2019.

The member schools are required to determine eligibility to participate in sex-segregated athletics based on “the gender identification of [the] student in current school records and daily life activities in the school“. It is similar to 17 other states in the country. As such, the plaintiffs lost the lawsuit. But they decided to contest the ruling in the U.S. Court of Appeals. And Ms. Mitchell wrote her opinion in USA Today. In the piece as in the lawsuit, she referred to transgender runners as male. USA Today edited the text to respect standards and style guidelines and “regret that hurtful language was used“.

The female athletes are supported by an advocacy group, which is against an Act currently being discussed at the Senate.

Behind the lawsuit, The Alliance Defending Freedom

The four young athletes are backed with Alliance Defending Freedom’s attorneys. The ADF is a Christian nonprofit advocacy group, “committed to protecting religious freedom, free speech, parental rights, and the sanctity of life“. And it stands against the Equality Act, which would amend the Civil Rights Act of 1964. President Biden is in favour of enacting the act that aims to “prohibits discrimination based on sex, sexual orientation, and gender identity in areas including public accommodations and facilities, education, federal funding, employment, housing, credit, and the jury system“.

On its website, ADF claims that one of the consequences of the act would be that biological males who identify as females must be allowed to compete in women’s athletics. The bill includes the prohibition on discrimination or segregation in public accommodation such as a “stadium or other place of or establishment that provides exhibition, entertainment, recreation, exercise, amusement, public gathering, or public display“. However, if the bill enforces the right to access facility, it doesn’t legislate on the enrolment in a competition. The House, with a Democrat majority, already approved the bill. It still needs to pass the Senate, with 50 seats in 100 held by Republicans, before reaching the President. 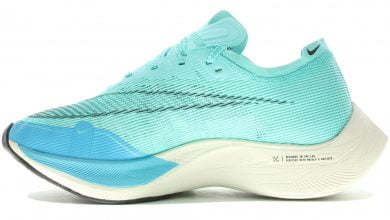 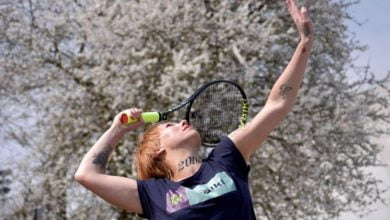 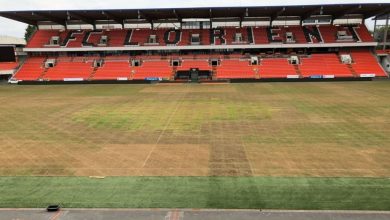 A Vote May Ban Pesticides In Switzerland, And Impact Football Pitch