The two largest egg producers of the European Union will forbid chick culling in 2022 and become the first countries in the world to do so. It is also an opportunity for Germany to export its technology.

On July 2021, the French Minister of Agriculture, Julien Denormandie, announced killing day-old chicks will be over in 2022. It follows Germany’s regulation passed in May 2021, coming into effect next year as well.

In the egg industry, male chicks are killed shortly after birth because they don’t lay eggs and are too expensive compared to broilers, chickens bred for meat production. All the industry does it, whether eggs are organic, or from free-range or caged hens.

Every year, between 45 and 50 million chicks are killed in both France and Germany with methods often viewed as brutal.

Chick culling is either done by gas or maceration. Gassing is performed with carbon dioxide that leads to anoxia, the lack of oxygen, but maceration is considered as a more effective method. After the sex has been identified, the new-born chicks are torn apart alive by a medal grinder. Absolutely legal, the European Union’s regulation on the protection of animals at the time of killing from 2009 mentions that the maceration shall provide “immediate death of the animals“.

End of chuck culling by maceration or gassing

“By January 2022, all hatcheries must have installed or ordered machines detecting the sex of the chick in the eggs before they hatch” said the French Minister of Agriculture.

On top of 50 million male chicks killed every year in France, another 16 million ducklings or goslings are culled every year in the foie gras production industry. For the foie gras, females, because of a smaller liver, are slaughtered. The French Minister only communicated on the chick culling. But the country’s regulation is supposed to pass by a decree that will be drafted in more details at the end of the summer.

In both countries, such legislation or its implementation were promised and postponed several times. The technology wasn’t ready. In 2020, Switzerland forbade maceration but still allowed for gassing chicks.

German and French poultry industries won’t let the chicks live, an alternative that remains marginal. They will instead eliminate them before they hatch.

Technology used for in-ovo determination, selecting the eggs before they hatch, are spectroscopy or endocrinology.

With spectroscopy, a light beam analyzes the color of a chick’s wings, different between a male and a female, through the eggshell. For endocrinology, some liquid is extracted from the egg without damaging it for determining the sex during the incubation.

According to the Ministry of Agriculture of Germany, an embryo feels pain after 7 days and by 2024, the selection should be done during the first 6 days of incubation. Right now, endocrinology is still performed around the ninth of the 21 days of incubation.

France, and more successfully Germany, invested in innovative technology in the last years allowing them to enforce the legislation now. Germany invested 8 million euros between 2008 and 2020 to find alternatives to maceration, including 6.5 million euros for developing  in-ovo determination.

The extra cost for each egg is so far estimated between 0.3 and 2 cents for each egg. According to the French Minister, the consumer will pay the egg 1 cent more; France will help the businesses with 10 million euros (US $11.8 million) of subsidies for purchasing the new machines.

Germany feels ready to export its innovation. “We are an international pioneer. We have massively promoted the development of a technology […], which is also available to other member states. We are happy to support them in introducing it“, stated Julia Klöckner, the German Federal Minister of Agriculture. A German company already supplies the French giant Carrefour, the second largest retailer in the world after Walmart, and Loué, a prominent French egg producer, for testing their machines at industrial scale.

France and Germany now would like the other EU member states to follow their path: 6.7 million tonnes of eggs are produced in the union. German and French Ministers presented a text to their counterparts on July 19 and received support from Austria, Spain, Ireland, Luxembourg and Portugal.

The EU accounts for 8% of the egg production worldwide; France and Germany about 1% each. The largest producer is China with 35% of the global production in 2019, far before the United States (8%) and India (7%).

Worldwide, about 7 billion male chicks are culled every year. 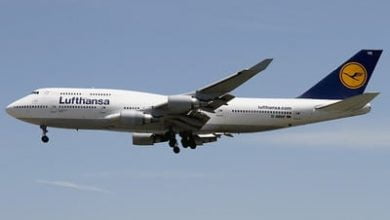 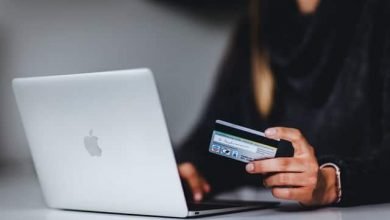 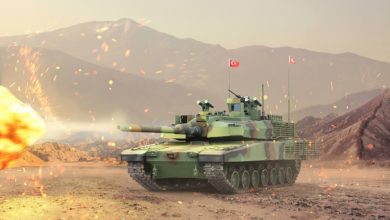 From millions to dozens international travelers in Bali