After several unsuccessful attempts, Switzerland will probably ban the import of foie gras.

The National Council, Switzerland’s lower house, voted for a ban on the import of foie gras with 119 votes in favor and 61 against on February 28.

Foie gras production has been forbidden in Switzerland for over 40 years, but Swiss could still buy it from France, Hungary or Bulgaria, some of the few countries left in Europe where force-feeding is not forbidden.

Duck or goose fatty livers are the results of a natural property. As migration birds their livers have the capacity to stock energy before flying to warmer temperatures in winter. But the very large majority of foie gras producers force feed their birds to tap their maximum potential, with livers swollen up to 10 times their normal size. Foie gras with no force-feeding is an extremely marginal market.

Martin Haab, National Council member and supporter of the ban, considered that “it is extremely reprehensible that Switzerland imposes high standards on its own agriculture and bans the production of such products, while importing them actively supports and promotes intolerable forms of production”.

It is not the first time Swiss lawmakers proposed to ban its import. But this time the change came from the Swiss People’s Party, a national-conservative party which has the majority in the National Council, instead of left-wing or green parties.

The legislation still need to pass the Council of States, Switzerland’s upper house. 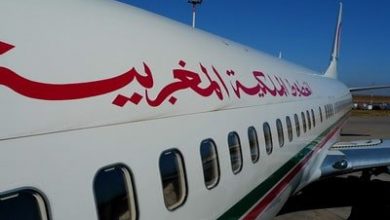