The capital of Thailand, Bangkok, may soon have another name for official documents: Krung Thep Maha Nakorn. But Bangkok would still be used. It’s not that big a change. The Office of the Royal Society of Thailand announced a change in the name of the country’s capital. Bangkok may officially be called Krung Thep Maha Nakorn.

However, Bangkok will still be used.

The city is already known in Thai as Krung Thep Maha Nakhon (กรุงเทพมหานคร), which is its full ceremonial name, or more colloquially as Krung Thep. Krung means capital in Thai.

In official documents, Bangkok will be written after Krung Thep Maha Nakorn in parentheses or after a semicolon.

As the change created confusion, Ratchada Thanadirek, Deputy Spokesperson for the Prime Minister’s Office clarified on February 16 that the change was minor for Thailand.

Thailand’s Royal Society is responsible for academic and linguistic standard and the change will not have a widespread effect as some speculated online.

Krung Thep Maha Nakorn would only be used as a standardized name for official documents.

Bangkok can be used for designating Bangkok and Krung Thep Maha Nakhon.

The cabinet approved the Prime Minister’s Office draft announcement on Tuesday. A commission will need to validate the changes, and the Ministry of Foreign Affairs will be able to make observations before it is processed.

The modifications are part of a revamp to standardize names of countries, territories, administrative districts, and capitals. For instance, Italy’s capital Rome would be written “Rome, Roma”.

Bangkok was officially Thailand’s capital name in 2001 although it was used long before that official recognition. 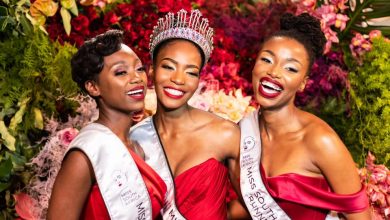